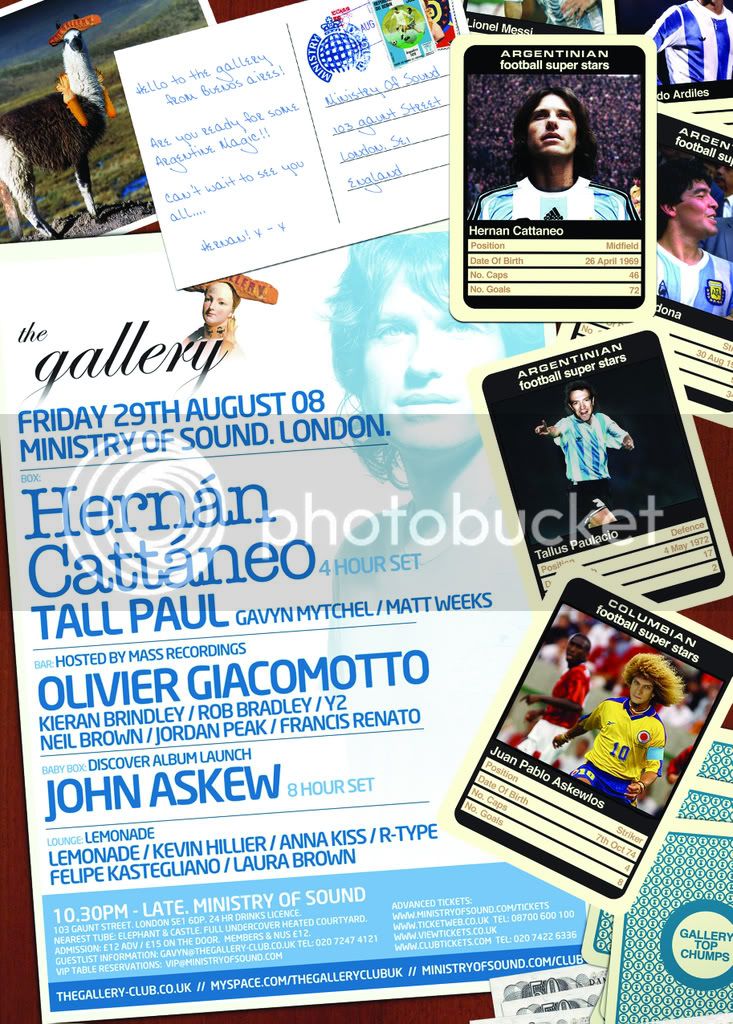 The Gallery  Friday 29th August  *  Box:  Hernan Cattaneo (4 hour set) Tall Paul Gavyn Mytchel Matt Weeks   Bar: Hosted by Mass Recordings Oliver Giacomotto Kieran Brindley   Baby Box:  John Askew (8 Hour Set)  Lounge: Hosted by Lemonade Kevin Hillier Anna Kiss R-type Felipe*Kastegliano Laura Brown
*
The five weeks that was August now draw to a close and after last week’s Bank Holiday bonanza it would only be wise to pull out one of the biggest line-ups to ensure that partying and fun can continue long into September. No rest for the wicked hey! And boy oh boy, are the wicked welcome at The Gallery this Friday 29th August.   Hernan Cattaneo continues his residency and mutual love with The Gallery by squeezing another eagerly anticipated appearance in before his six months are up and he moves back south at Xmas to spend six months touring the southern hemisphere. Having rocked several Gallery main rooms already including a rather special 4 hour set in June; the chance to programme a Gallery round this man is an honour not taken lightly and in the true spirit of building a musical progression provided by the best around he is joined
*
Gallery guru Tall Paul continues to turnout for his beloved Gallery and after mixing it up with several hugely popular appearances in the bar in recent months he returns to his rightful place and a space that will be perfect for Paul’s enthusiastic DJing style and educated style of tunage.   The Bar sees Mass Recordings continue to rise to prominence. Hosting parties all over the south coast off the back of their record label they have proved time after time to be hugely popular with The Gallery faithful and as such take over the Bar this month with headline action from Oliver Giacomotto and as always resident boy wonder Kieran Brindley and a bevy of up and coming, new breed DJs to get in on the act. The Baby Box is hosted, this week, not by a promotion but by one man; John Askew. As a long serving Gallery resident we may be slightly biased but John has become a hugely respected figure in dance music running a leading trance imprint alongside his own unique and impressive style of production which has led to fans such as Paul van Dyk and with his larger than life personality evident in his djing has won a legion of fans for killer sets. Rewarded last year with an Essential Mix on Radio 1 and with a vast musical knowledge and taste he was well up for showcasing 8 hours of tunes from across the spectrum of John Askew to celebrate the launch of his new album Z List Uber Star… it’s a must for any fan and truly set to be a memorable occasion a la Askew style!
*
Time: 10.30pm–7am
*
Address: Ministry of Sound, 103 Gaunt Street, London, SE16DP
*
Tube: Elephant & Castle
*
Contact: 020 7247 4121 // 020 7740 8627 // info@thegallery-club.co.uk
*
Prices: NUS & Members £12 // £12 Advance // £15 on the door
*
Advanced Tickets:
www.ministryofsound.com/shop
www.ticketweb.co.uk - 08700 600 100
www.viewtickets.co.uk
www.clubtickets.com- 0870 246 2050
*
www.thegallery-club.co.uk
www.ministryofsound.com/club
www.myspace.com/thegalleryclubuk
* 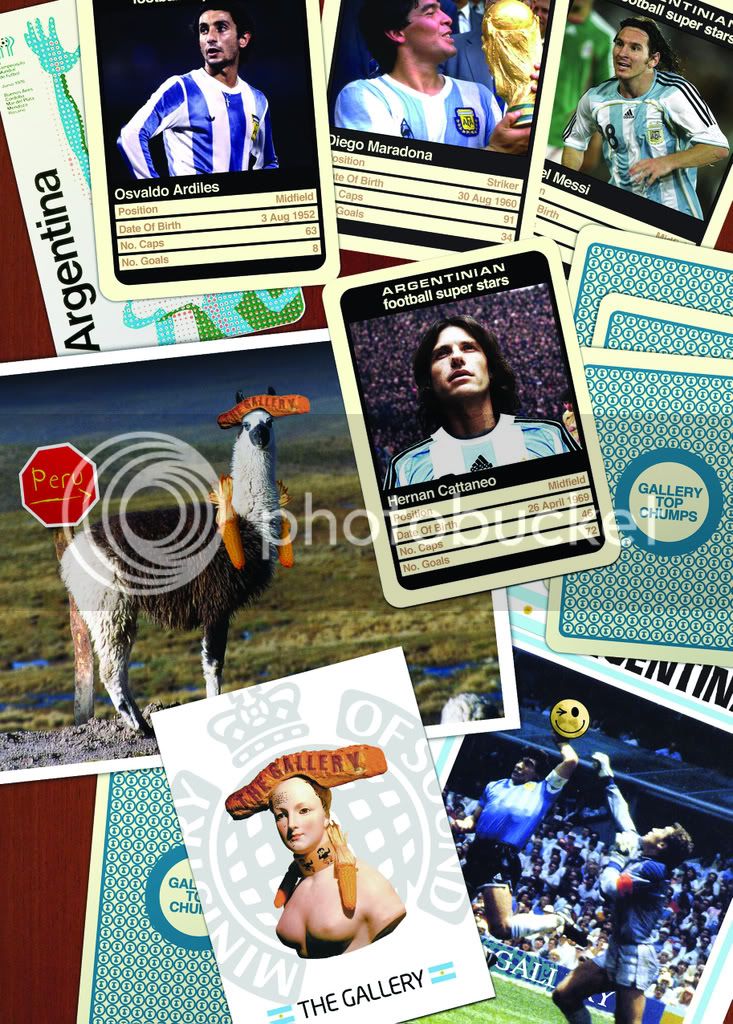 Cracking night, Hernan is a legend. It was a prog audio feast
M

Ferd said:
Cracking night, Hernan is a legend. It was a prog audio feast
Click to expand...