After spending 5 days at Benicassim festival, the following few days in Barcelona didn’t seem complete without a quick trip to the white isle. My mate had only been to Ibiza once before on a family package holiday in his teens so I decided to show him as much as possible in just 14 hours…

17:00: boarded our half empty Vueling flight from Barcelona to Ibiza accompanied by the usual mix of elderly Ibiza residents, up-for-it clubbers, and a couple of DJ-types. Flight perfectly on time, gd leg room & rather attractive stewardesses

17:35: promptly arrived at Ibiza airport with the early evening Sun beating down, took the obligatory photo beneath the “Ibiza – Eivissa” sign & jumped into a cab to San An (28 euros) 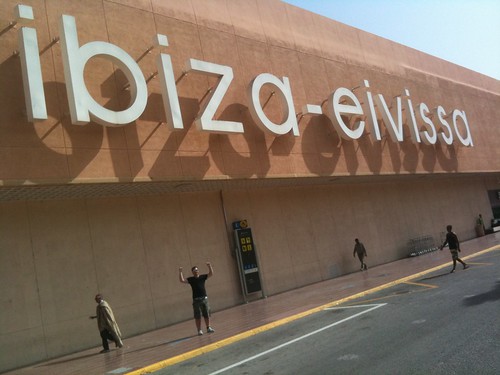 18:15: walked to sunset strip to find it relatively quiet, as expected at that time of the evening, & took up a table overlooking the sea on the terrace at Savannah. Food was excellent – massive portions, tasty & not too overpriced, and drinks were OK too (100 euros – 2 ppl, 2 courses + drinks)

21:15: watched the obligatory sunset, had a peek at the amazing new Cafe Del Mar building, caught 10 mins of Roger Sanchez pumping out the tunes at a packed Café Mambo, then headed up the road to the Ibiza Rocks Hotel. Had purchased advanced tickets on the net so breezed past the queues for ‘travel agent’ tickets… 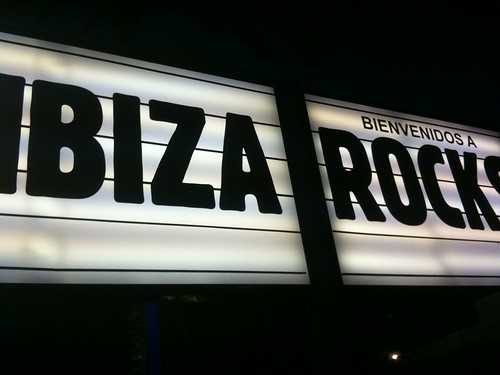 22:25: first time I’d been to the hotel & was very impressed – nice décor, decent amount of space, drinks not over-priced & gd atmosphere. Had standard tickets & was glad – VIP terrace looked too crowded with some people struggling to see. DJ Doorly warmed things up nicely (Justice, Prodigy & La Roux all featuring) but Groove Armada were awesome – plenty of new stuff (with a talented young female vocalist) & special moments during ‘At The River’ and the encore of ‘Superstylin’ 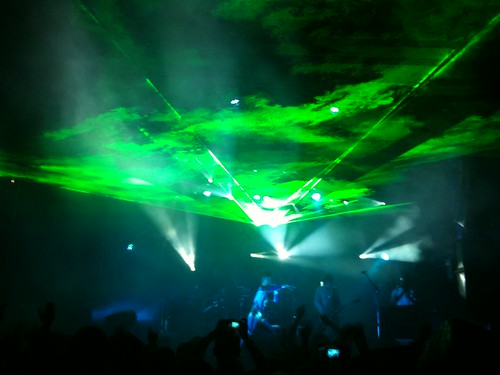 23:45: headed down to San An taxi rank, queued for less than 5 mins before getting a cab to Space for Carl Cox (28 euros)

00:15: had advance tickets so no queue & straight to the main room where my mate just stood, in awe, as he looked out across the discoteca. Then, just as he was about to lean over & say something, Kevin Saunderson dropped the base, the smoke cannons exploded & the lasers went crazy – never before have I seen such a wide grin! :-D Saunderson played a storming set (better than at FIB) with a couple of classics thrown in such as Cevin Fisher – you got me burning up

02:00: had a wander around the other rooms – chilled house on the sunset terrace with people lounging around, el salon fairly empty, Red Box very lively, and premier etage buzzing nicely 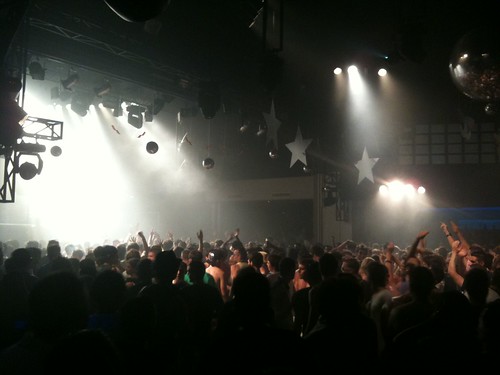 03:00: Carl Cox arrives in the booth, the music stops, & everybody in the room sings Happy Birthday to him, lead by the singers from Inner City (who performed a full live set shortly after on the terrace) 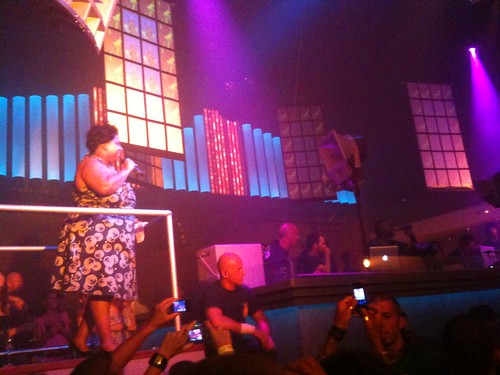 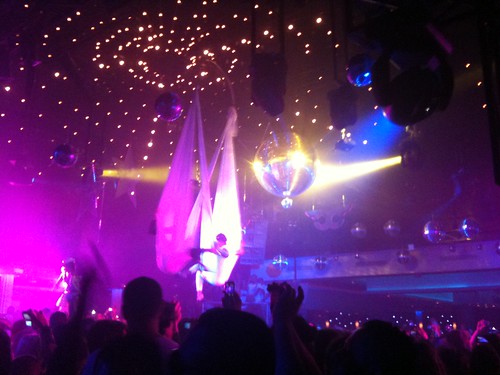 04:00: Sasha gets the terrace going with a quality set & similar to the main room, the terrace is busy enough for a great atmosphere, but with plenty of room to dance your sox off – ideal! 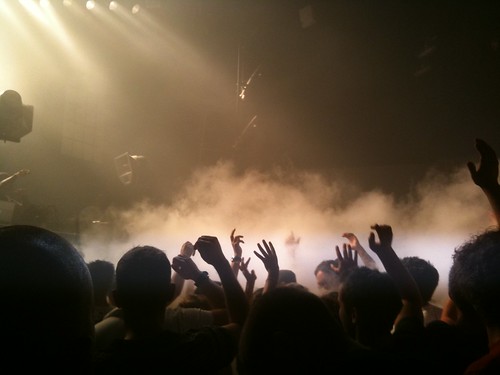 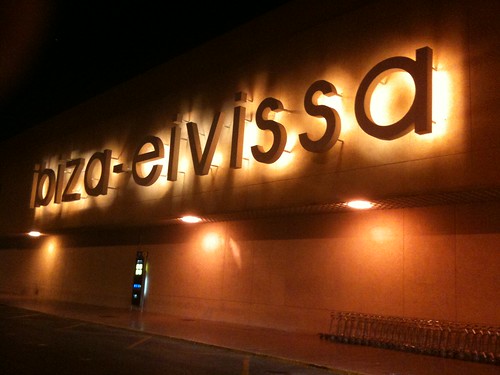 07:40: another punctual, half empty, comfy Vueling flight back to Barcelona (35 mins)

It may have only been one night, but it's the first time I've been to Ibiza this season and it felt great – really good vibe as always. Also, it certainly had a massive impact on my mate. He's already thinking about going back for the closing parties & was recently heard on the phone proclaiming: “there's just so much more to Ibiza than you think ...” - Job Done!

Carl Cox at Space has been one of the best night this year, cant wait to go in september
F

Great report Mate. Thats what it's all about
G