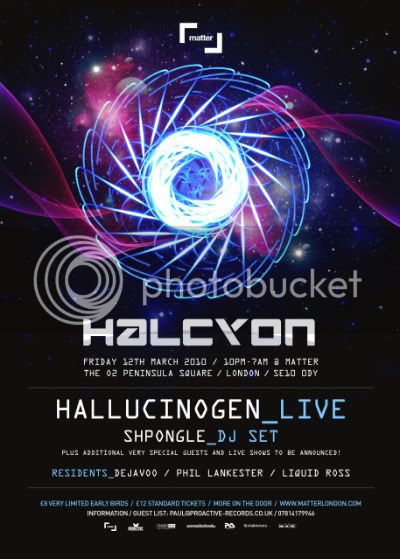 Now that’s what you call a party! Halcyon in only 2 events has achieved what it would normally take years to do….we sold out in advance and delivered a party that is going to be talked about for a long time to come! The atmosphere, the design, the energy, the music was simply out of this world!!

It’s hard to follow on from something like that and it’s our determination to showcase the best and drive this event forward in 2010.

Simon Posford is Hallucinogen and one half of mega psy band Shpongle. He is the twisted lone deranger that warped a generation. To be honest he needs no introduction, he's been ravaging dance floors and opening minds for years. He has two studio albums under this name but countless other equally brilliant releases on Twisted Records. This man is probably responsible for over half of the best psychedelic releases ever. Hallucinogen's debut album 'twisted', released in 1995, set the standard for the then burgeoning trance scene, showing him to be a true pioneer and master of his art.

And that’s not all…we will be announcing further very special headline artists to what is already a very exciting event.

Our main room acts are supported by our team of Halcyon residents: Dejavoo Live, Phil Lankester and Liquid Ross.

Halcyon will also be the stage to launch the 2nd artist album from residents Dejavoo.. “DEJAVOO....THE REMIXES” coming out on Transient Records.

Room 2 is hosted by AlphaOmega 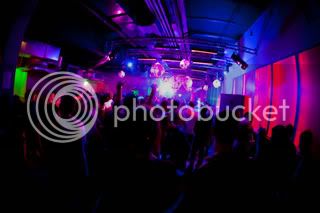 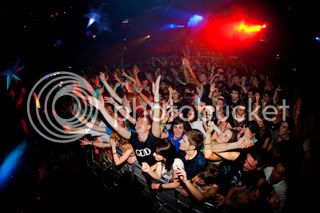 Tickets for our last event sold out in advance so please get ready and grab one of the very limited early bird tickets that we have available now! These tickets are limited and when they sell – out the price will go up….you have been warned!

ALL £8 TICKETS FOR THIS EVENT HAVE SOLD OUT IN LESS THEN 2 WEEKS!
£12 TICKETS on sale now!
Don’t be left out in the cold, the last HALCYON event at Matter sold out in advance!

In the lead up to this very special Event we will be releasing exclusive promotional mixes and free music downloads to give you a taste of what we have to come. 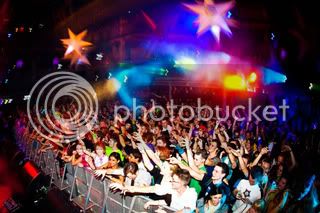 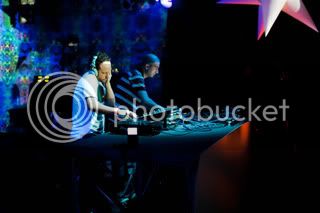 First up Halcyon residents and all round super duo Dejavoo.

Dejavoo are Dj Kristian, well known for his international Djing around the globe and his compilations as Dj and AnR of Transient Recs and Computer Wizz Kid Franchesco (Aka Plastic Vibe an act to watch for 2009) Transient Recs.

They aim to make big Psy Trance sounds combining elements of other electronic music genres. They have been working together since 2005 and started to make an impact after their debut album Future Shock, in 2008.

The duo Have already played...... in Brazil/Portugal/Swiss/Germany/Ireland/Slovakia/Holland/Denmark and all over UK.Notable gigs include Xxxperince Festival in Brazil (in front of 34.000 people),Antiworld in Brixton Academy, Uk, Illuminaughty, Free Flow Foundation in Switzerland and a massive array of Club gigs all over Europe and the UK (too many to mention)!

Comments from the guys regarding their mix

“We have Put together a mix show casing a more deeper Psychedelic sound which builds on to harder underground Psy Trance. The Mix consists of Dejavoo Tracks, Dejavoo Colaborations with other artists and solo projects like Plastic Vibe (Francescos new solo project) plus some new and old tracks which make us tick.”

Tickets are selling fast for the next event, priced at only £12 don’t be left out in the cold!
http://www.ticketweb.co.uk/user/?region=gb_london&query=detail&event=359476

To get you in the mode for this upcoming event please checkout our interview with TICON who will be joining Hallucinogen Live, Shpongle Dj set, Eat Static Live and our residents in the almighty Matter main room!!

For the chance to win an exclusive signed copy of Ticon album 2AM and free entry for you and 2 guests please email:
Paul@proactive-records.co.uk with Ticon comp in the title and the answer the question below:

At which London super club will Halcyon be touching down on Fri 12th March?

We will be sending out mixes for your listening pleasure in the lead up to this event through out the next 6 weeks from our guests and residents..

Andi Leppard - regular guest at Halcyon since its inception
http://www.sendspace.com/file/6sgn3h

Following on in the theme of getting excited about the upcoming event here is mix from Halcyon main room resident LIBRA 9 to get those feet tapping..

Check out a video of the legendary Eat Static Live!

Last few remaining tickets for what is set to be the first major psy event in the 2010 calender.
A festival quality line-up, full production provided by Illminuaghty and a incredible stage show by Twisted Entertainment. This event is not to be missed!